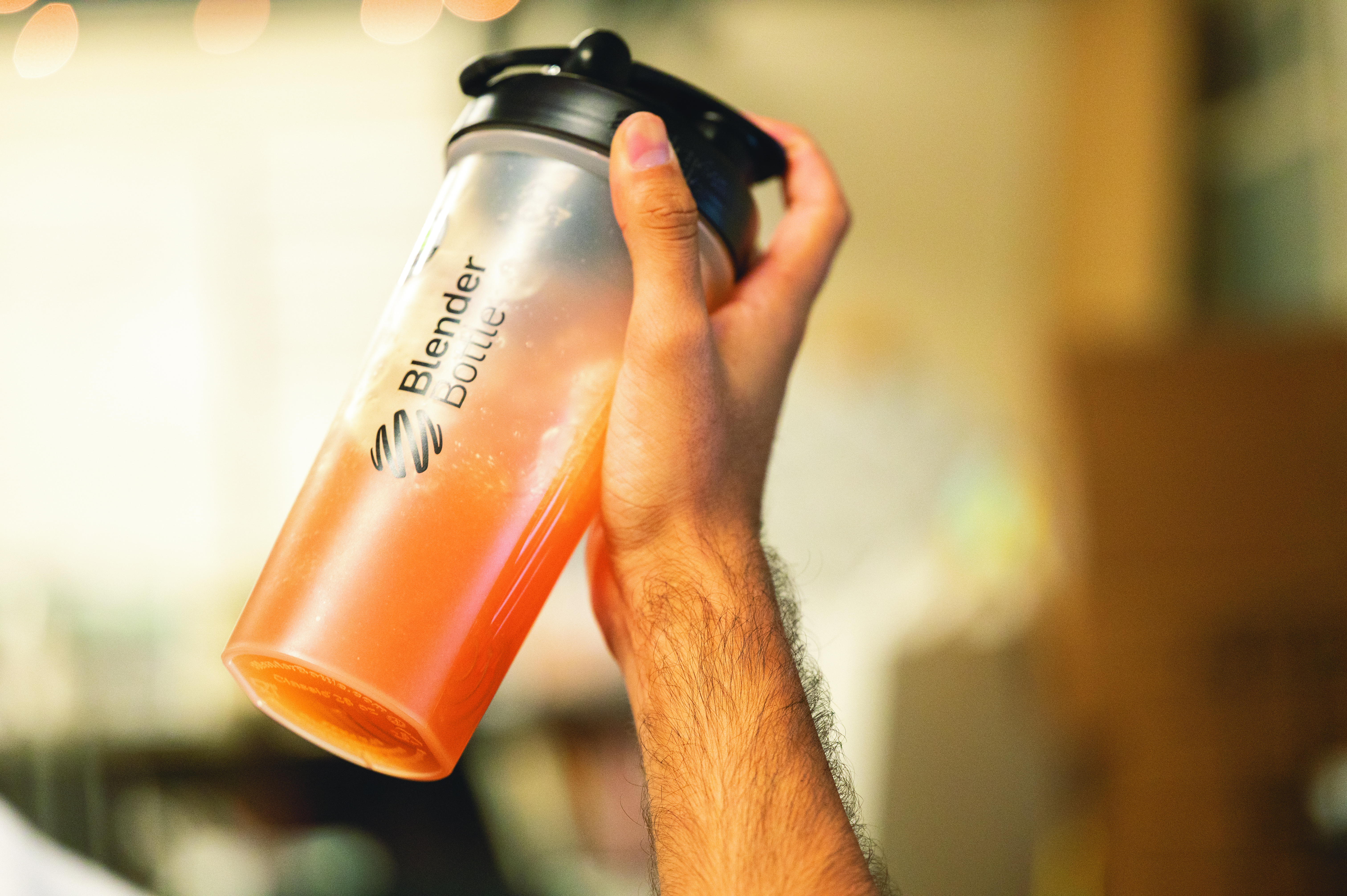 Dr. David Pearson, dean of the College of Health Science and professor of kinesiology, said pre-workout supplements vary in ingredients.

“You can find drinks marketed as ‘pre-workout’ that simply contain a high amount of sugar and/or caffeine, while others will contain high levels of amino acids or supplements that are linked to performance such as creatine,” Pearson said. “The drinks are most commonly used in resistance training settings, but endurance athletes will use drinks before and during long bouts of activity.”

Pearson said that whether or not pre-workout supplements have a negative effect on an individual depends on the person and how he or she uses the supplement.

“Used correctly, pre-workout drinks can have a positive impact on the user and his or her workout,” Pearson said. “Misuse or overuse can have severe consequences though, so users should ask themselves if the perceived benefit is worth the risk of side effects such as headaches, abdominal discomfort, itching and anxiousness.”

As Pearson said, concerns about pre-workout press beyond potentially concerning ingredients. Some pre-workouts can lead users to ingest too much of a certain ingredient, such as caffeine. Most pre-workout supplements have between 150-300 mg of caffeine per serving, which is equivalent to one to three cups of coffee. While this level of caffeine intake should not be harmful for most people according to the Food and Drug Administration (FDA), it can lead to side effects such as high blood pressure, poor sleep patterns and anxiety.

Caffeine from pre-workout supplements can also become dangerous when combined with other sources of caffeine. The FDA recommends a maximum of 400 mg of caffeine intake daily. However, a 2019 study warned of the dangers of combining pre-workout supplements with other caffeinated substances. This practice can lead to rare but serious side effects such as vomiting, hallucinations, seizures and strokes.

“Nearly a third of MIPS (pre-workout supplements) users reported combining a MIPS with other caffeine containing products, and if more than one serving size is also ingested, one could approach dangerous levels of caffeine consumption, as MIPS tend to contain 250–400 mg of caffeine per serving,” the study said.

Pearson said that when considering whether or not to use pre-workout supplements, students should establish their workout goals and become familiar with how their bodies respond to different substances.

“My personal view of pre-workout drinks, and all supplementation in general, is that users should have a clear understanding of what they are ingesting and why,” Pearson said. “Before thinking about supplements, be sure to get adequate sleep, drink a lot of water and eat a balanced diet including ample lean proteins and nutrient dense complex carbohydrates. Remember that most drinks are going to have calories, sometimes lots of calories, so if fat loss is your primary goal you may not be helping yourself. But if all other conditions are met in a healthy way and you want to try getting a little boost in your workout, a pre-workout drink may help you push through to a slightly higher level of training.”

Pre-workout drinks can help boost workout performance and most brands should be safe to use. However, users should take steps to ensure safety, especially since pre-workout supplements are regulated by the FDA as food rather than drugs, leading to looser regulations. Potential consumers of pre-workout supplements should research products, know the ingredients in the products they are planning to use, know how those ingredients could impact their bodies and be aware of the recommended servings for each ingredient. Users should also be aware of potentially misleading marketing and labeling; it is safest to use products that have been tested by a third party. When actively using pre-workout supplements, users should monitor side effects and listen to their bodies, adjusting accordingly to ensure good health.

Ultimately, those who work out should aim to develop healthy practices.

“To remain healthy while exercising, it’s important to have a balanced workout, making sure to take test days, while allowing for variety between endurance, cardio and strength training,” said Charlotte Steele, senior biology and kinesiology double major. “I would say it’s important for people to know their limits so they push themselves to work out but not so much so that they’re harming themselves.”

View all posts by Emily McGinn →

Latest Issue of the Banner

Lancers, the time has come. Pick up your Angelos Yearbook today from Stamps Courtyard! It's giving ✨free✨